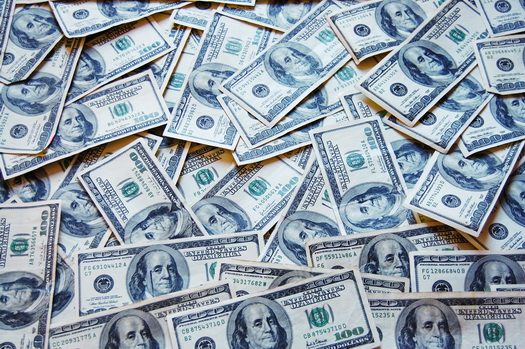 Defense Minister Naftali Bennett on Thursday signed an order to seize $4 million transferred from Iran to Hamas in the Gaza Strip.

The money is intended to develop Hamas terrorist infrastructure in Gaza, including the production of weapons and payment to the organization’s terrorists, and originates from the Iranian government working against the State of Israel.

The order signed today by the defense minister is directed against a Gaza money exchange company which is owned by Gaza businessman Zuhir Shamalah and his family. Shamalah took the place of Ahmad Khudri, Hamas’ main money-changer who was close to Yahya Sinwar and was thwarted by the IDF in May 2019.

The order will allow action against Shamalah and his family globally, by limiting their physical movements in some countries, along with limiting the company’s financial activities by international financial bodies.

The intelligence material that led to the signing of the order was drafted by the Intelligence Division in the IDF, in collaboration with the National Headquarters of Economic Counter-Terrorism in the Ministry of Defense.

Defense Minister Naftali Bennett: “The Iranian octopus feeds terrorism around us. Our counterterrorism activity is not only on the battlefield but also on the pocket. We are in an extensive economic battle against terrorists around the world. We will pursue anyone who harms us, in order to make killing Israelis an unprofitable business.”