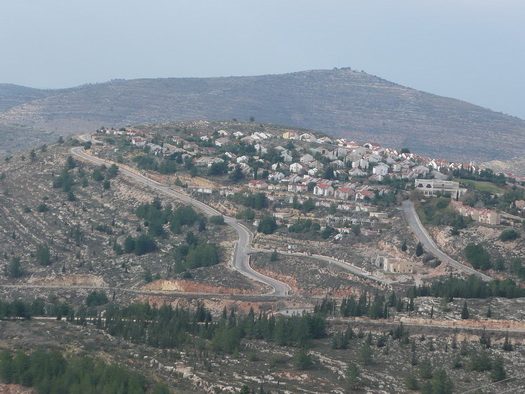 The Supreme Planning Council of the Civil Administration has approved building plans for the Binyamin-area community of Eli, granting authorization to hundreds of houses in the locality.

Other homes in the community are also expected to be authorized after proceedings in the Supreme Court are completed.

The plan for approval of the community was submitted by the Binyamin Council after being delayed for a long time at the political level and, more recently, by petitions filed by Palestinian Arabs in the courts.

Two weeks ago, the Supreme Court judges annulled the interim injunction against the promotion of the building plans for most of the area of the community, paving the way for the approval of the plans.

Binyamin Council Chairman Yisrael Gantz said, “This is a holiday for settlement. The community will now be able to develop, grow and prosper. Approval of the plan does justice after years of injustice to hundreds of residents who have legally purchased their homes.”

“We expect the government to promote the authorization of the additional neighborhoods that are not included in the approved building plans, to enable Eli’s development and settlement,” Gantz added.