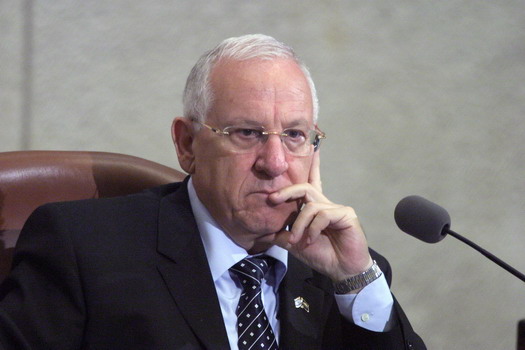 Blue and White leader Benny Gantz returned the mandate to form the government to President Reuven Rivlin Wednesday evening, signalling the end of his attempts to form a coalition.

Both Gantz and incumbent Prime Minister Binyamin Netanyahu have failed to form a government more than two months after the last elections.

Members of the Knesset will now have the opportunity to recommend a candidate for prime minister over the next three weeks, However, a third round of elections appears likely.

“Gantz told the president that he is also committed in the remaining 21 days to continue to make every effort to form a good government for Israeli citizens.” the Blue and White party said in a statement.

Gantz spoke after the mandate was returned and strongly attacked Prime Minister Netanyahu. “We have come across a block of people serving one person’s interests. No prime minister has the right to tell citizens that his interest is in the public interest.”

“I received from the party which lost teases, scorns and childish videos. There is a barricade here by a transitional government against the will of the people,” he claimed.

According to the Blue and White Chairman, “I was ready for compromises. I turn to Netanyahu – Israel is important from every point of view of political viewpoints. The incitement campaign you are leading has produced terrible results in the past. Our patience with the sowing of hatred also has a limit.”