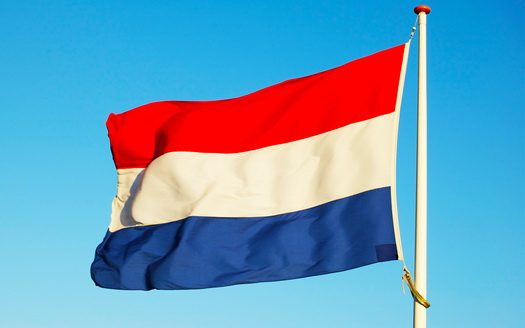 The Dutch Parliament approved a resolution proposing that the Dutch government should not implement the European Court of Justice’s decision to label Israeli products made in Judea and Samaria, so long as a similar decision is not made regarding other disputed territories around the world.

According to a report in the Israel Hayom newspaper, the resolution was passed by the Dutch Parliament thanks to efforts led by Israeli supporters from the Christian community and others.

Israel’s Ambassador to the Netherlands, Naor Gillon, welcomed the decision of the Parliament, saying that he hopes “that as long as the European Union does not change its position, at least the Dutch government will refrain from labeling the products.”

Last week, the European Court of Justice ruled that all EU member states must label products from Judea and Samaria, eastern Jerusalem and the Golan Heights as ones manufactured in an Israeli “settlement”.

Knesset Speaker Yuli Edelstein subsequently sent a letter to European Parliament President David Sassoli regarding the ruling, which he said was “politically motivated” and “disgraceful.”