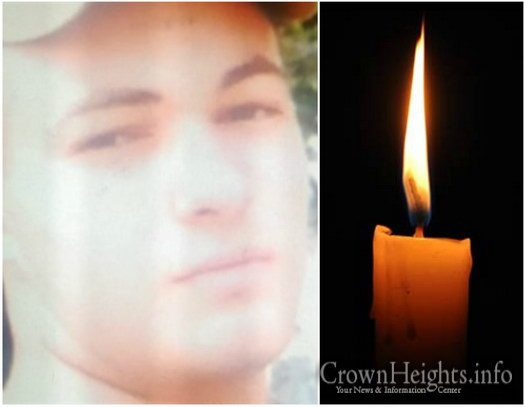 The body of missing IDF soldier Eliezer Ashkenazi, 20, was found Monday after he was reported missing since Sunday morning.

Police asked for the public’s help Sunday in their search for Eliezer Ashkenazi, an IDF soldier from Kfar Saba, who was last seen on Sunday morning near his home on Sokolov Street in the city.

Ashkenazi was likely wearing an IDF uniform at the time of his disapearence.

This is a developing story, and will be updated as information becomes available.