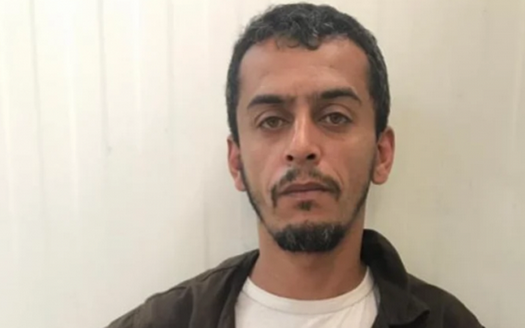 A Hamas explosives expert entered Israel on a medical permit in order to set up a bomb-making lab in Judea and Samaria.

Fadi Abu al-Sabah, 35, was arrested in the Arab city of Taibeh in central Israel in May, the Israel Security Agency announced in a statement on Wednesday.

He was recruited into the Hamas military wing in July 2018, to establish a lab for the production of explosives to be used in terrorist attacks designed to kill Israelis, according to the agency, also known as the Shin Bet. He was trained to manufacture the explosives and how to successfully pass the questioning at Erez Crossing in order to enter Israel.

Prior to entering Israel in May, Sabah contacted a doctor in Gaza and paid her to prepare false documents showing that he could not receive proper treatment in the Gaza Strip. Hamas was interested in Sabah, who has a prosthetic limb, because he was in the process of applying for a humanitarian permit to receive medical treatment in Judea and Samaria.

Before crossing back into Israel, Sabah did enter Judea and Samaria, but without a coat in which, according to the statement, was hidden written Hamas code words for use in planning terrorist attacks against Israeli targets.

The Israel Security Agency said in its statement that a “severe” indictment was filed against Sabah in Judea Military Court.