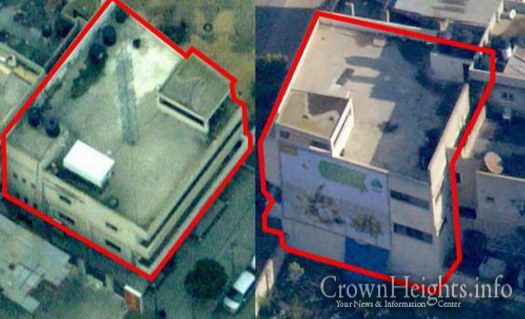 Arab media reported a cease-fire between the Hamas Islamic movement in Gaza and Israel came into effect at 10 PM this evening.

A Hamas leader in Gaza claimed the cease-fire was achieved through intensive Egyptian mediation over the last few hours.

The Al-Arabiya network reported that Egypt pressed the parties to stop the fire and threatened to withdraw its services from mediation if the fire did not stop.

Earlier, dozens of rockets were fired at communities surrounding Gaza and Sderot.

Some of the rockets were intercepted by the Iron Dome system.

One rocket hit a residential building in Sderot and caused extensive damage. There were no casualties.

At the same time, IDF aircraft and helicopter gunships attacked several areas in the Gaza Strip in the past few hours, including Hamas positions in Shati, Beit Hanoun, Saja’iya, and other locations throughout Gaza.

During the attack, military compounds were hit as well as tunnels used to transport weapons, military positions, and rocket launching sites.

During the day, the IDF attacked dozens of targets, including a headquarters building belonging to Hamas, the internal security ministry of the Hamas Islamic organization, and the office of Hamas Chairman Ismail Haniyeh.