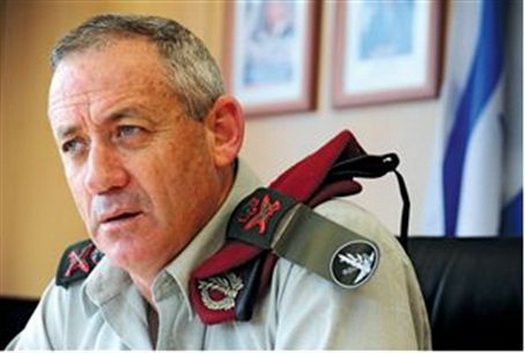 Iranian intelligence hacked the mobile phone of Blue and White party leader and candidate for prime minister, former IDf Chief of Staff Benny Gantz, according to a report by political analyst Amit Segal on Channel 12 News.

According to the report, two Shin Bet agents met with Gantz five weeks ago and informed him that his cell phone had been hacked by Iran. The contents of the phone, including his personal information and correspondence, are in Iranian hands.

The agents informed Gantz that he must assume that any sensitive item on the phone could be used against him in the future if he serves as a senior state official.

The Shin Bet news agency chose not to comment on the contents of the report.

Gantz canceled a tour he had planned for this evening as part of the Blue and White party’s campaign following the publication of the report.