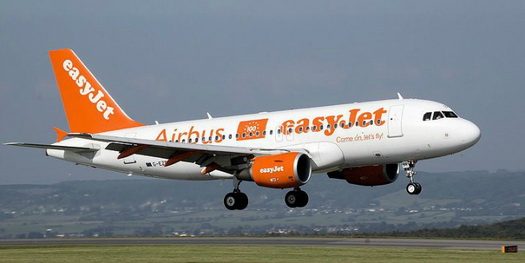 by Tomer Hadar / CTech – The Algemeiner

Taking a spontaneous trip from Israel to France is about to become a lot easier.

Low-cost competitor Ryanair, meanwhile, will be offering three flights a week between Tel Aviv and the southern French city of Marseilles. The route will be taking off in October.