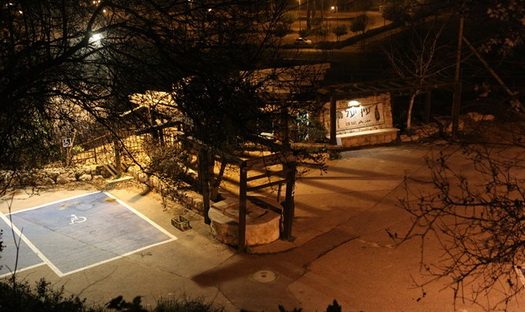 The body of a 19-year-old girl was found Thursday evening in a forested area of ​​Ein Yael, near the Biblical Zoo in Jerusalem.

The woman had been reported missing Thursday afternoon. Stabbing wounds were found on her body.

Police and Shin Bet security services arrived at the scene. All avenues of investigation are currently being considered. The murder is currently believed to be nationalistic in nature.

The commander of the Jerusalem district, Major General Doron Yedid, charged the investigation of the murder to the central unit of the district. A gag order was imposed on all details of the investigation.

Magen David Adom paramedic Safi Mizrachi said: “When we arrived, they led us to an open area where we saw a young woman of about 19 years, unconscious, without a pulse and not breathing. We performed medical tests. She was without signs of life, and unfortunately we can only determine her death.”