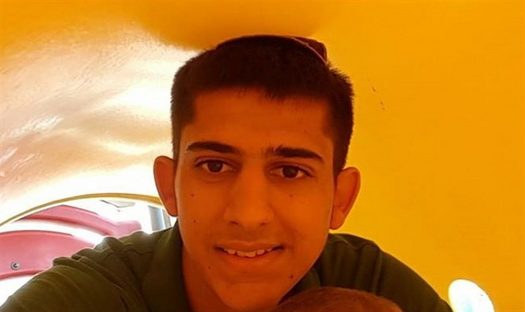 Evyatar Yosefi was identified as the soldier killed during a training exercise in the Galilee Monday.

Yosefi, a 20-year-old resident of Givat Shmuel who served in the Paratroopers Brigade, was posthumously promoted to the rank of sergeant.

Yosefi was knocked down when a flash flood hit the Nahal Hilazon creek south of Karmiel in the Galilee overnight, while taking part in a field navigation training exercise.

Following the incident, the commander of the ground forces, Major General Kobi Barak, ordered that all navigational exercises in the IDF be stopped.

During the course of the training, two other soldiers were injured. They were evacuated to Rambam Hospital suffering from hypothermia.

The initial investigation indicated that Yosefi tried in the darkness to cross the stream with his friend, but stumbled and drifted away shouting: “I am sliding!” About two hours later, he was found about 100 meters from the place of his fall.