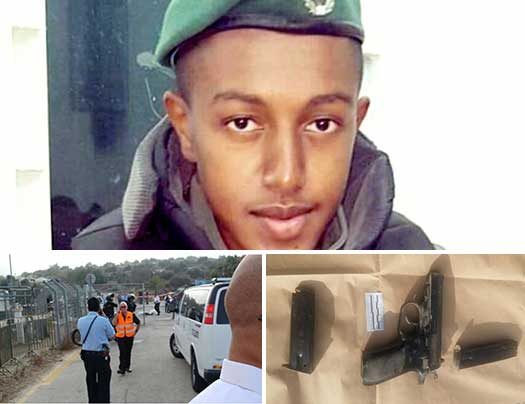 An Israeli border policeman and two security guards were killed and another was critically wounded in an early morning terror attack at a security checkpoint near the neighborhood of Har Adar, the terrorist was shot and killed.

Reports say that at 7:14 a.m. a terrorist opened fire on a group of Border Police officers and guards near the back gate of Har Adar, used by Palestinian Arabs who work in the town.

It was later disclosed that the terrorist, a 37-year-old father of 4, possessed a limited work permit, and had worked as a cleaner in the village.

“This was a routine mission for them. The terrorist simply opened fire on them, and their quick response led to the terrorist’s death,” police chief Roni Alshiech said. “Had they not returned fire, he would have continued on his murderous mission.”

According to Alsheich, the wide range of backgrounds the terrorists come from makes it hard to prevent attacks. “To my regret, there is no profile for a terrorist,” he said. “We see adults, married women, young people. It could just be someone who is fed up with everything and decides to take out his rage in an attack”

One of the attack victims was identified as 20-year-old Sgt. Solomon Gaviria HYD. 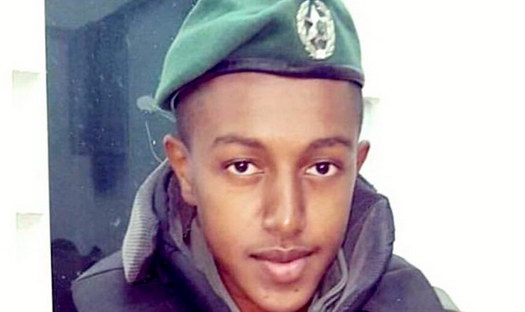 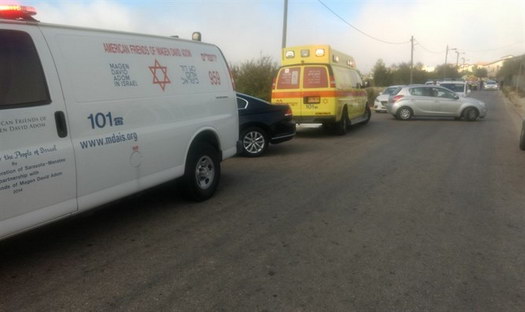 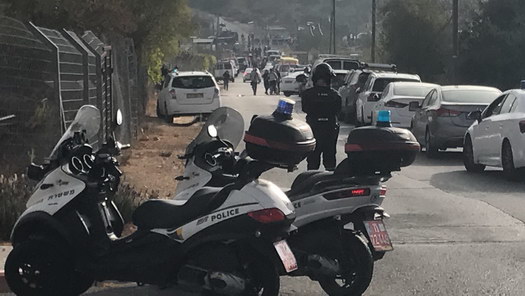 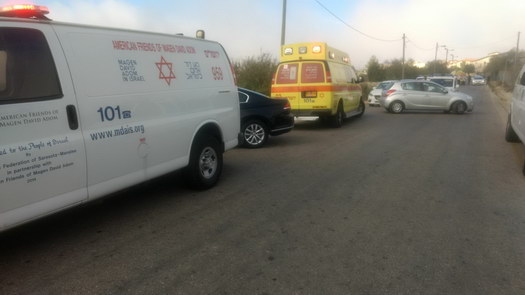 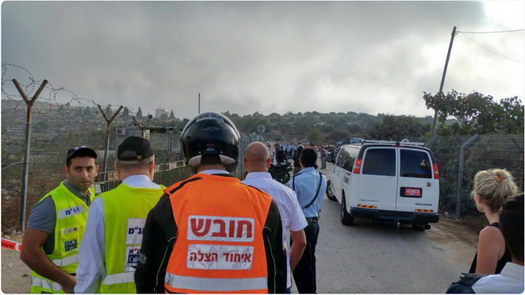 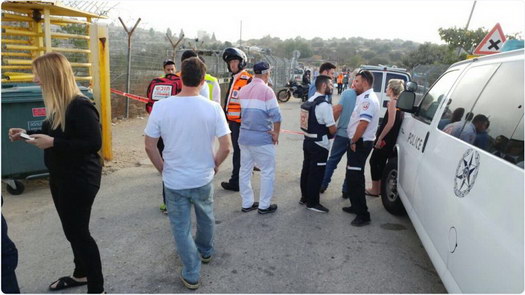 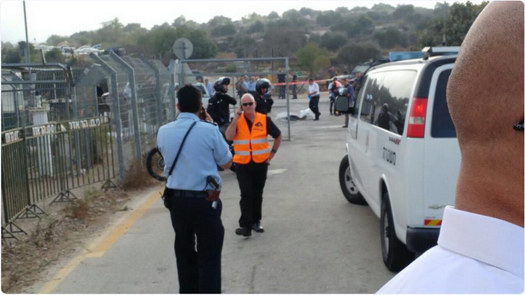 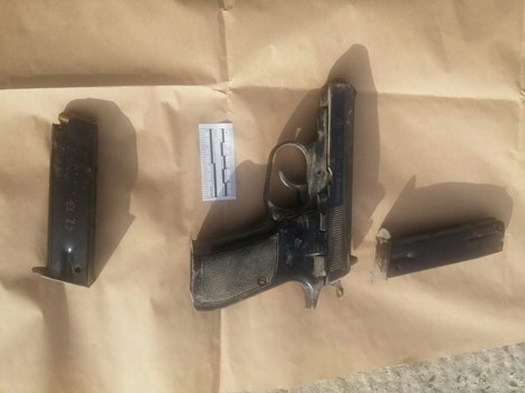