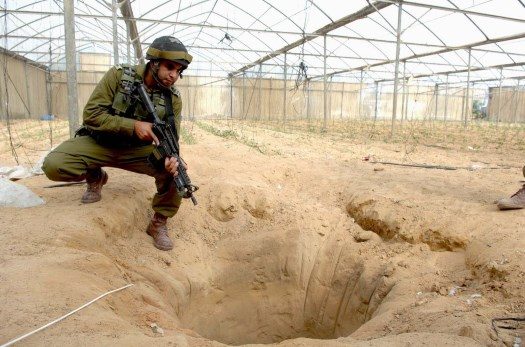 Israeli defense officials on Thursday said the government has begun work on a massive underground barrier along the border with Gaza meant to block Hamas terrorists from tunneling into Israel.

The project is the hallmark of a huge Israeli effort to halt the Hamas tunnels, which military officials have identified as a strategic threat. Hamas militants have used underground tunnels to attack Israelis.

During a 2014 war, Hamas militants managed on several occasions to make their way into Israel through their tunnel network, though they did not reach nearby civilian areas.