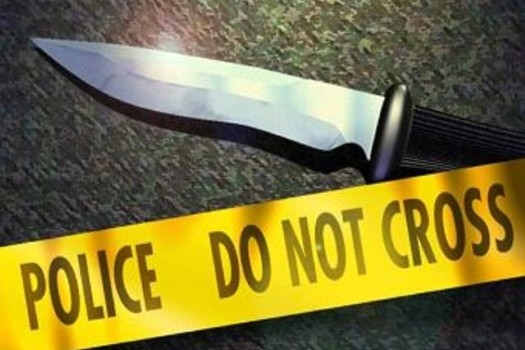 Two Israelis were stabbed in an apparent terror attack near the market in Netanya on Thursday evening. One of the victims, an Israeli man approximately 30 years old, is in serious condition and is receiving medical treatment. The other, a woman, is in moderate condition.

The stabber has been shot and killed.

The attack took place simultaneously with the funeral of Hallel Ariel, a 13-year-old Israeli girl murdered earlier on Thursday after a Palestinian terrorist broke into her home in Kiryat Arba, near Hebron, and stabbed her to death while she slept.