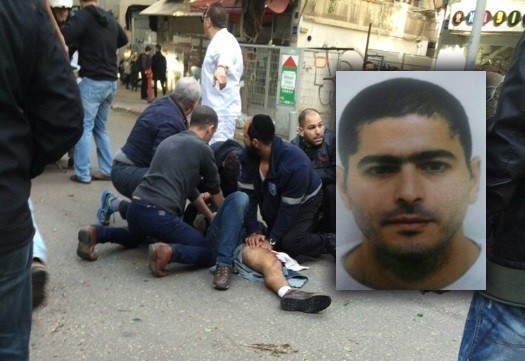 An Arab gunman who killed three Israelis in a Tel Aviv bar last week was killed on Friday in a shootout with police, following a massive manhunt that put Israelis on edge while the killer was on the loose.

Police spokeswoman Luba Samri said the gunman “was found in a building” on Friday. She said he came out shooting at the special forces and “was then shot and killed.”

The gunman was identified earlier as Nashat Milhem, an Arab from the northern Israel. He opened fire at a bar on a busy street in Tel Aviv last Friday, killing two people and wounding several others. He later also shot and killed an Arab taxi driver.