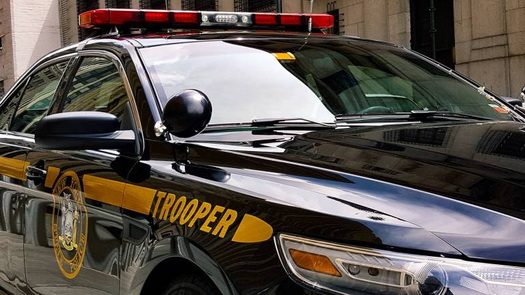 “There are countless risks and tragic consequences to speeding, and I want all New Yorkers to be mindful of the speed limits in your area,” Governor Hochul said. “This enforcement campaign will be crucial not only to catch speeders but also to encourage all drivers to maintain safe speeds on our roadways, and I encourage all New Yorkers to take your time and get to your destination safely.”

During last year’s Speed Awareness Week, law enforcement throughout the state issued 23,087 tickets for speeding and 32,170 tickets for other vehicle and traffic law violations, such as impaired and distracted driving.

Throughout the enforcement campaign, a “Speed Catches Up With You” public service announcement will be airing on broadcast and cable networks statewide, highlighting the penalty for speeding. Additionally, the State Department of Transportation will have Variable Message Signs alerting motorists to the dangers of speeding.

Data shows fatal crashes in New York caused by unsafe speed increase during the summer months with the highest totals in June through October. According to the National Highway Traffic Safety Administration (NHTSA), speed was a contributing factor in 29 percent of all traffic fatalities nationally in 2020. Additionally, NHTSA says speeding causes: