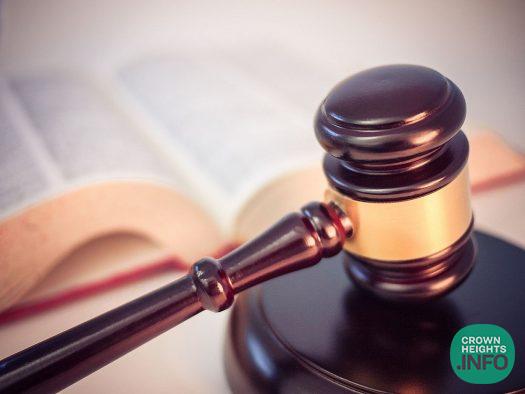 In August 2020, Novis and Denkberg were charged with operating mass mailing fraud schemes that tricked thousands of victims, many of whom were elderly, into providing the defendants with money by falsely promising prizes. Evidence presented at trial showed that, from January 2003 to September 2016, Novis and Denkberg mailed millions of prize notices that falsely represented that the victims had been specifically chosen to receive a large cash prize and would receive the prize if they paid a fee. Victims who paid the requested fee, however, did not receive the promised cash prize. Although the notices appeared to be personalized correspondence, they were merely mass-produced, boilerplate documents that were bulk mailed to recipients whose names and addresses were on mailing lists.

According to trial evidence, Novis and Denkberg continued to operate their fraudulent mass-mailing scheme in violation of U.S. Postal Service cease-and-desist agreements and consent orders that they had agreed to in 2012. The agreements and orders had permanently barred the defendants from mailing fraudulent prize notices.

Novis and Denkberg will be scheduled for sentencing later this year, in Central Islip before U.S. District Judge Joan M. Azrack of the Eastern District of New York. The defendants face a maximum penalty of 20 years in prison. The court will determine any sentences after considering the U.S. Sentencing Guidelines and other statutory factors.

The trial resulted from a multi-year investigation conducted by the U.S. Postal Inspection Service. The case is being prosecuted by trial attorneys Charles Dunn, J. Matt Williams, and Carolyn Rice of the Civil Division’s Consumer Protection Branch.

The department’s extensive and broad-based efforts to combat elder fraud seeks to halt the widespread losses seniors suffer from fraud schemes. The best method for prevention, however, is by sharing information about the various types of elder fraud schemes with relatives, friends, neighbors and other seniors who can use that information to protect themselves.

If you or someone you know is age 60 or older and has been a victim of financial fraud, help is available at the National Elder Fraud Hotline: 1-833-FRAUD-11 (1-833-372-8311). This Department of Justice hotline, managed by the Office for Victims of Crime, is staffed by experienced professionals who provide personalized support to callers by assessing the needs of the victim and identifying relevant next steps. Case managers will identify appropriate reporting agencies, provide information to callers to assist them in reporting, connect callers directly with appropriate agencies, and provide resources and referrals, on a case-by-case basis. Reporting is the first step. Reporting can help authorities identify those who commit fraud, and reporting certain financial losses due to fraud as soon as possible can increase the likelihood of recovering losses. The hotline is staffed seven days a week from 6:00 a.m. to 11:00 p.m. ET. English, Spanish and other languages are available.