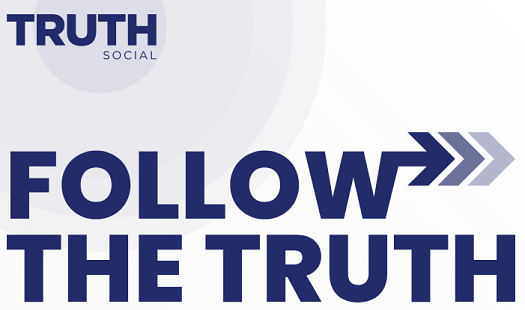 Former US President Donald Trump on Wednesday announced that he would be launching a new social network, “TRUTH Social”, that purports to “stand up to the tyranny of Big Tech.”

In a statement, Trump announced that the app will begin its beta launch for invited guests in November 2021. A national rollout is expected in the first quarter of 2022.

“I created TRUTH Social and TMTG to stand up to the tyranny of Big Tech. We live in a world where the Taliban has a huge presence on Twitter, yet your favorite American President has been silenced. This is unacceptable,” said the former President.