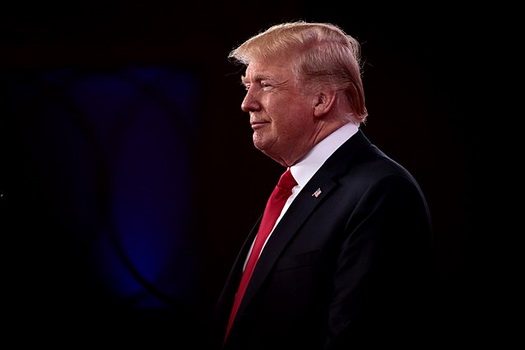 Nearly 80 percent of Republicans want former President Donald Trump to run for office in 2024, according to a new poll.

Republicans by a 78 percent to 16 percent margin want Trump to mount a White House bid in 2024, an increase of 13 percentage points since May, a Quinnipiac University National Poll shows.

On the other side, 94 percent of Democrats and 58 percent of independents say the former president should sit out the election.