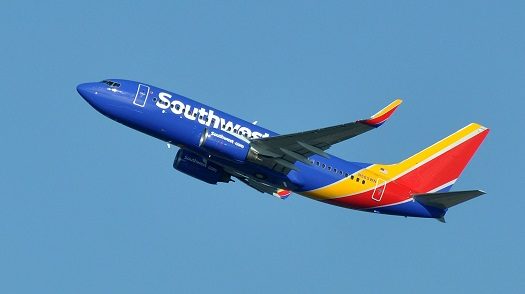 Southwest Airlines canceled hundreds of flights over the weekend, blaming the woes on air traffic control issues and weather.

The airline canceled more than 1,000 flights, or 28% of its schedule, as of 5 p.m. ET Sunday, according to flight tracker FlightAware. That was the highest rate by far of the major U.S. airlines. Next in line were Allegiant and Spirit, which had respectively canceled 5% and 4% of their flights on Sunday, according to the flight tracker. American Airlines canceled 2% of its flights.