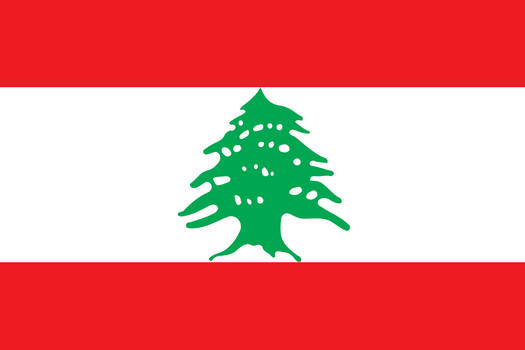 “The Lebanese power network completely stopped working at noon today, and it is unlikely that it will work until next Monday, or for several days,” the official said.

The state electricity company confirmed in a statement that the thermoelectric plant at the Zahrani power station had stopped. The Deir Ammar plant stopped on Friday, Reuters reported.