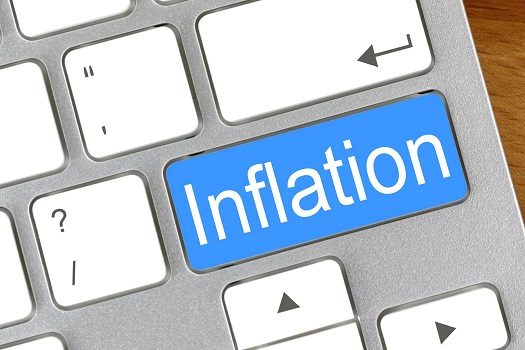 Over the past couple of months, Allison, a wife and mother of a toddler and teenager in Chicago, says she’s been spending about $50 more each week on groceries to feed her family — and that’s at a discount supermarket chain, Aldi’s.

“I used to spend $70 a week, but all of sudden this summer, I noticed that I couldn’t leave the store without spending at least $120,” said Allison, who works in education.

Like millions of Americans whose income has not kept pace with inflation — up 5.3 percent in August compared with a year ago — Allison and her family are feeling the pinch of the rising cost of living and giving up some things just to make ends meet.