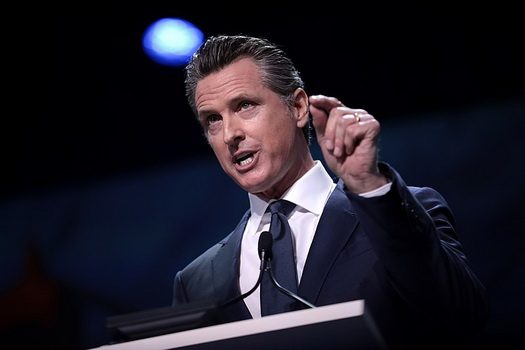 Democratic California Gov. Gavin Newsom appeared on track Tuesday to avoid becoming the state’s second chief executive in fewer than 20 years to be removed from office by the voters in the middle of his term.

“I’m feeling good, as long as we can get out that vote,” Newsom told reporters after greeting volunteers in San Francisco hours before the polls closed at 8 p.m. PT.

“They designed this to catch us while we’re sleeping,” the governor said of recall supporters. “But I think you’ve seen in the early voting Democrats have been coming out strong, and I’m just humbled by that.”