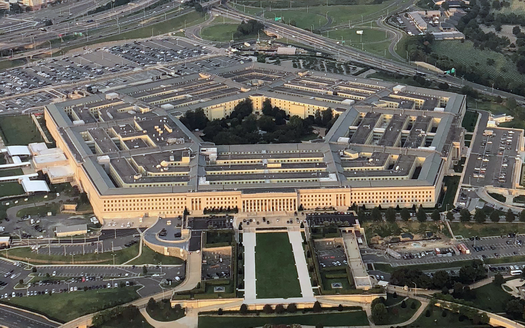 Pentagon Reportedly Running Secret Army of 60,000 Around the World

The Pentagon is running a 60,000-strong secret army made up of soldiers, civilians and contractors, who travel the world under false identities embedded in consultancies and name-brand companies — without the knowledge of the American people or most of Congress — according to a report.

The top-secret army was created by the Pentagon over the past 10 years as part of a program called “signature reduction,” and operates both domestically and internationally using a low-profile force of clandestine warriors who sometimes don civilian clothes as they carry out their assignments, Newsweek reported.