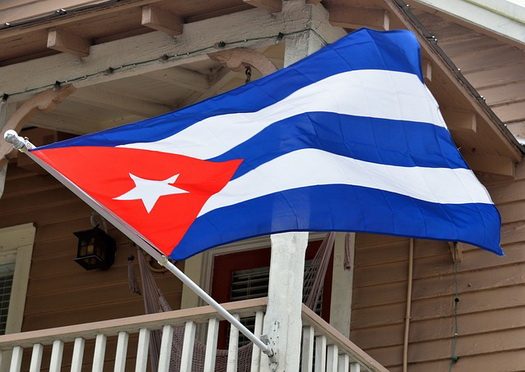 Castro, 89, made the announcement in a speech at the party’s eight convention, stating that he had “fulfilled his mission and confident in the future of the fatherland.”

Castro did not indicate that he would support a particular candidate as a successor. However, he is believed to support Miguel Diaz-Canel, who succeeded him as president in 2018