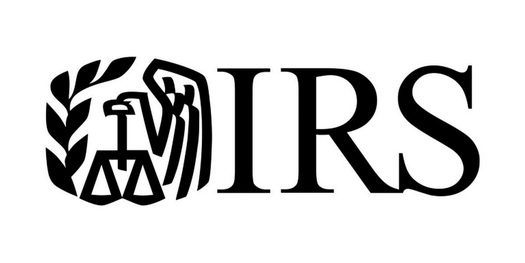 The IRS is mailing out “probably thousands” of threatening letters that warn taxpayers their property is about to be seized for unpaid taxes — even though the government already got its money, The Post has learned.

That blunder came after House Ways and Means Committee Chairman Richard Neal (D-Mass.) in August called on the IRS to stop sending out notices for unpaid taxes because it had let about 12 million pieces of mail pile up during the summer.