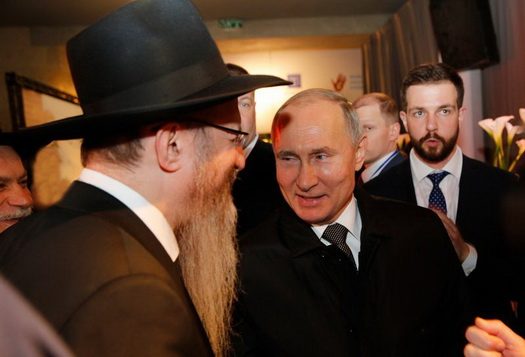 Russian President Vladimir Putin has signed into law legislation which would allow him to stay in power until 2036.

A government document was posted to a Russian state website on Monday detailing the new law, Reuters reported.

The legislation deals with major changes to the country’s constitution which were passed in 2020. The new changes were voted on in a nationwide referendum.