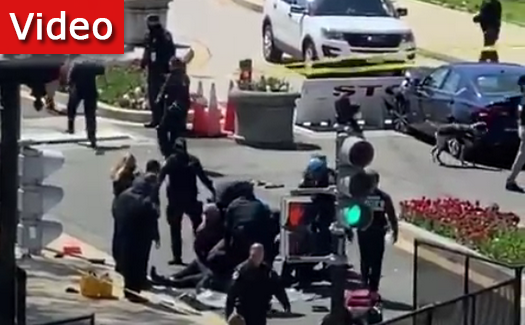 A security incident at the entrance to the Capital building in Washington DC has the building locked down, and all those inside told to shelter in place.

The security incident took place soon after 1:00pm, with all those inside receiving a security alert to shelter in place.

Video and images from the scene show at least one person injured, possibly an officer securing the building. A car can also be seen having rammed into the security barrier.

Details are still unknown at this time, or if the incident was intentional.

Update: The car reportedly rammed into two police officers and the barrier. Both officers are reported as injured.

Update: Suspect is in custody.

Update 1:46pm: The suspect allegedly exited the car with a knife and was shot, according to Bloomberg News.

Update 2:32pm: According to reports, the suspect has died of his wounds.

Update 3:00pm: Capital Police have announced that one of the officers has died of his wounds at the hospital.

This is a developing story, and updates will be provided as information becomes available. 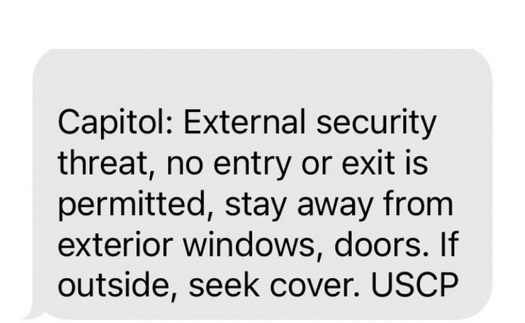