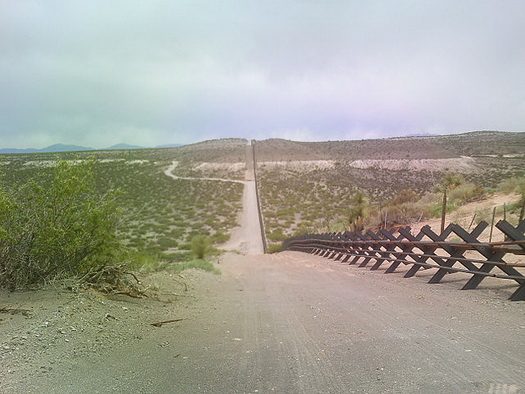 The tens of thousands of people rushing the US-Mexico border in recent weeks include not just Central American migrants, but suspected terrorists, Republican lawmakers said Monday as they toured the crossing amid the escalating crisis.

“Individuals that they have on the watchlist for terrorism are now starting to exploit the southern border,” said Rep. John Katko (R-NY). “We need to wake up.”

Katko made the disturbing revelation as he and other members of a Republican contingent led by House Minority Leader Kevin McCarthy of California addressed reporters in El Paso, Texas.