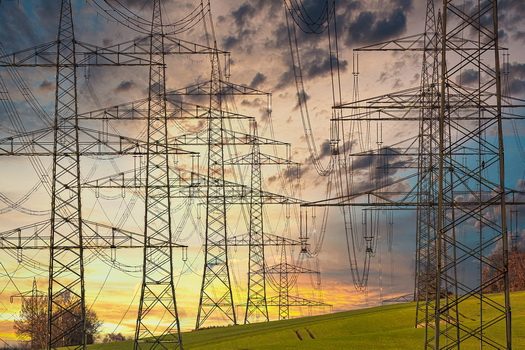 The Electric Reliability Council of Texas made a massive error that resulted in $16 billion in overcharges last month when millions of residents were left without power after a historic winter storm, according to a watchdog that oversees the power grid operator.

The firm sent a letter to regulators recommending the pricing be corrected and that the $16 billion overcharge should be reversed.