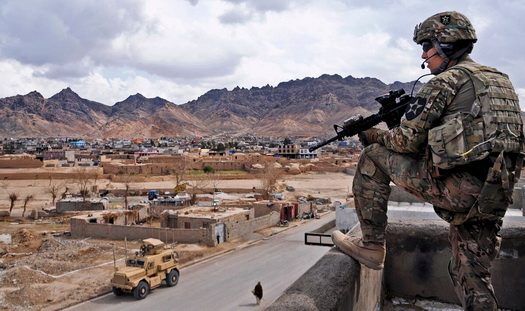 No fatalities were immediately reported in the attack on Ain al-Asad air base, which also houses Iraqi forces, the sources said.

A Baghdad Operations Command official told Reuters that 13 rockets were fired at the base from about 5 miles away.