« Picture of the Day
Watch The UPLYFT Music Video » 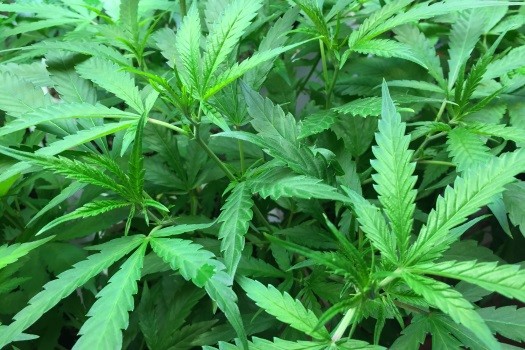 “As of this moment, New Jersey’s broken and indefensible marijuana laws, which permanently stained the records of many residents and short-circuited their futures, and which disproportionately hurt communities of color and failed the meaning of justice at every level, social or otherwise — are no more,” Murphy said during an afternoon briefing in Trenton before signing the bills.

« Picture of the Day
Watch The UPLYFT Music Video »