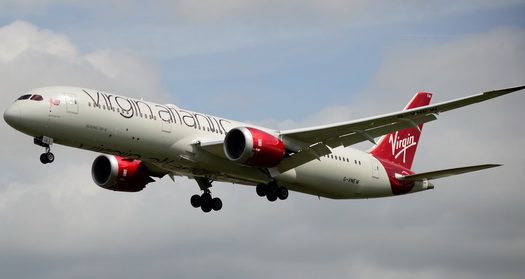 Boeing has suspended operations for over 100 of its 777 aircraft after a United Airlines flight dropped engine debris over a neighborhood in Broomfield, Colorado, before landing safely at at Denver International Airport.

In a statement, Boeing said the suspensions apply to the 777 powered by Pratt & Whitney 4000-112 engines, and will remain in place until the US’ Federal Aviation Administration (FAA) identifies an “appropriate inspection protocol” for the aircraft.

Of the aircraft included in the suspension, 59 were in storage and just 69 were in use.