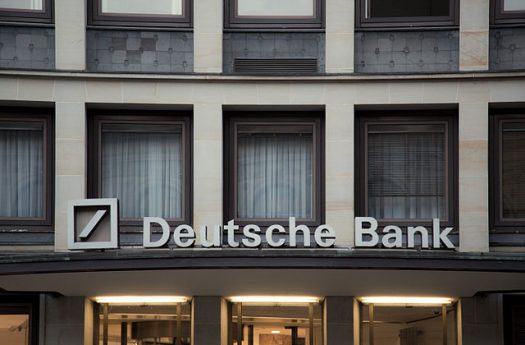 In a series of risky public relation moves this week, a slew of high profile businesses, municipalities and banks have announced boycotts on Trump owned businesses.

“I’m here to announce that the city of New York is severing all contracts with the Trump Organization,” New York City Mayor Bill de Blasio said, effecting approximately $17 Million a year in contracts.

While New York City may not be a surprise for most, other businesses such a Deutsche Bank and Signature Bank might be.

Nike also joined the boycott this week, although it is not clear exactly what business dealings they have with Trump.

The decision to boycott Trump appears political in nature, as recent boycotts by “Big Tech” and “Big Media” have resulted in massive financial losses.

Since announcing the suspension of Donald Trump’s account, Twitter has seen billions of dollars wipes from its market cap and millions of users moving to Parler.

Facebook also took a beating with over $40 billion in losses and a mad rush to messenger alternatives such as Signal and Telegram.

The social media giants censorship of Trump has gained a rounding series of condemnations from world leaders, including German leader Merkel, who called the move problematic.

Many US politicians have jumped onto the Trump boycott from both sides of the isles, creating a circus like atmosphere in the senate as the critics and supporters of President Trump accuse each other of creating the capital hill chaos on January 6th.

A measure to have President Trump impeached, the second such attempt during his presidency, just weeks before the end of his term, has gained traction amongst politicians. While the politicians squabble and accuse on capital hill, many citizens have expressed disgust at the political games being played at the expense of the country.