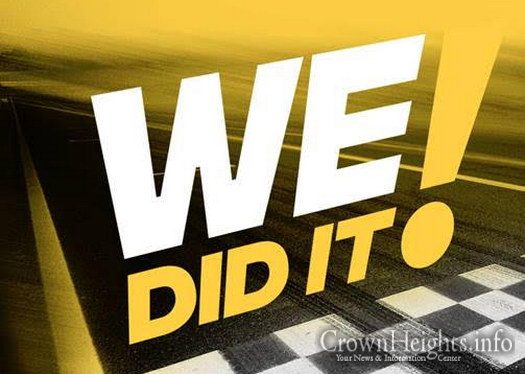 A historic auction campaign ended with history being made!

Tens of thousands of people of all ages, from all segments of Klal Yisroel, joined together for the 2020 Rofeh Cholim Cancer Society (RCCS) Auction live event. The auction marked the completion of the Drive Thru auction campaign. Due to the challenges of the global pandemic, this year’s auction had to be modified and adapted to meet the unprecedented times. The highly anticipated house parties, a staple of all past auction campaigns, had to be cancelled due to social distancing concerns and government guidelines. Instead, a no-contact, virtual campaign was held.

Despite the challenges, Klal Yisroel came through big time, showing their support to the over 1,000 RCCS hostesses/raisers around the world and to this lifesaving organization by going all out to ensure the ambitious goals were met. The devoted raisers – from communities around the world who raised thousands from their community – showed immense dedication as they surged towards their personal goals and the collective auction campaign goal.

The campaign this year was sponsored by the Skoczylas family in memory of the unforgettable Dr. Tali Skoczylas of Teaneck, may it be a zchus for his neshama.

The original goal was to raise $2.4 million for cholei Yisroel, but once that impressive amount was reached the raisers went into overdrive, aiming for even higher numbers.

The virtual auction event saw tens of thousands of people from all around the world tuned in at RCCSauction.org or listening live to one of numerous radio stations broadcasting the show, or calling in to the live hotline, and enjoyed an exceptional evening of entertainment and inspiration, all with the goal of shattering previous records and raising the much-needed funds to save the lives of cancer patients in our communities.

By the time the evening was over, the historic $3 million (!) mark had been passed, with donations received from over 32,000 donors worldwide! The auction was fueled by Roth and Co and so many awesome sponsors – Thank You!

The event itself featured inspiration from renowned speakers, as well as patients and staff of RCCS telling their moving stories. Additionally, top-notch entertainment was provided by famous Jewish stars.

The show was hosted by well-known community activist and motivational force, R’ Chaskel Bennett, who kept the evening going with his wit and enthusiasm. He was joined by kiruv dynamo and renowned speaker, Rabbi Bentzion Klatzko, who provided inspiration throughout the show.

The highlights were many, with one definitely being the Game Show hosted by the one and only Mendy Pellin, and with panelists Lipa Schmeltzer, Yoeli Lebowitz and Joey Newcomb. The host and panel kept the audience at home in stitches and thoroughly entertained one and all.

A most moving and inspiring part of the evening was the live testimonials from families who have been affected by cancer and who have been helped by RCCS. Rabbi Chaim Rapfogel, COO of RCCS, shared a powerful message of thanks to the over 1,000 RCCS hostesses who opened their homes to host auction parties, and devoted RCCS medical coordinator R’ Zishe Lowy described an “ordinary” day in RCCS – which is anything but ordinary.

The devoted RCCS volunteers manning the phone lines were kept busy all evening, as the calls kept coming in from around the globe with their donations and auction ticket purchases. A huge cheer went out when it was announced that the $3 million mark had been reached!

The influx of funds raised, will give RCCS the ability to continue its holy work and be there for the cholim and their families as they go through their painful and difficult ordeal. Mi k’amcha Yisroel!

Finally, it was time to draw the winners of the incredible auction prize packages.

Congratulations to all the winners! But, of course, everyone who participated in this amazing auction is a winner!

It was a truly awesome event – the culmination of a truly incredible Drive Thru in which tens of thousands drove with RCCS towards hope and salvation for cholei Yisroel. 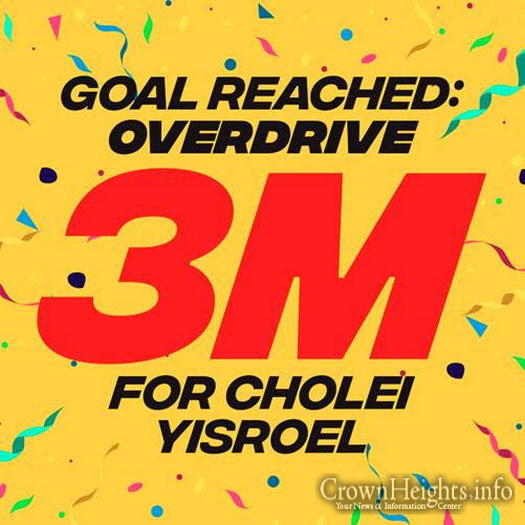 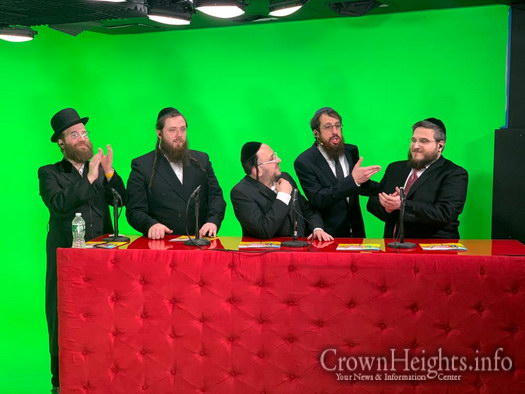 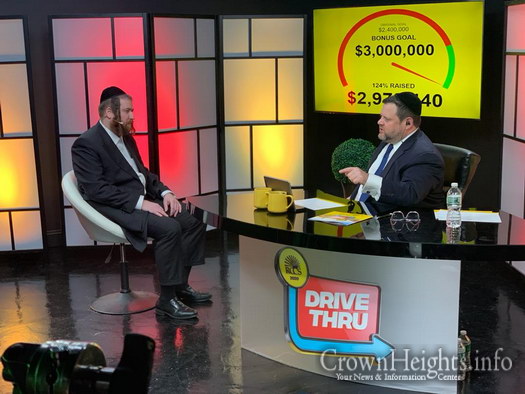 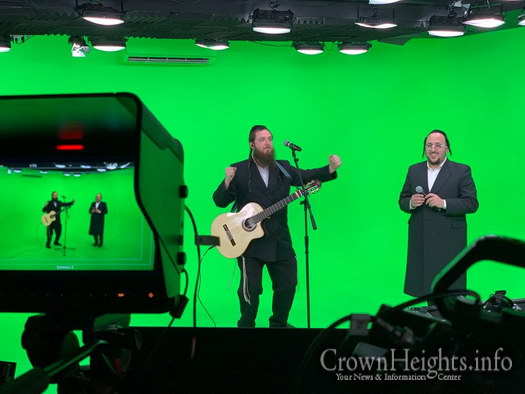 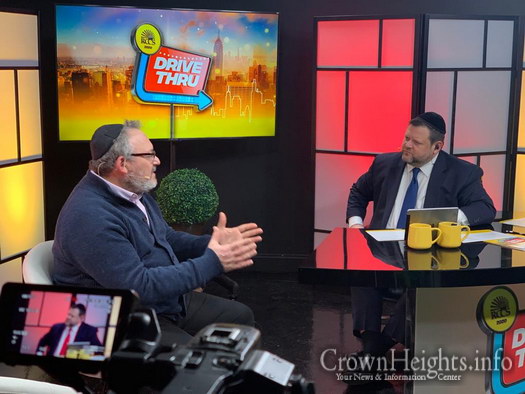 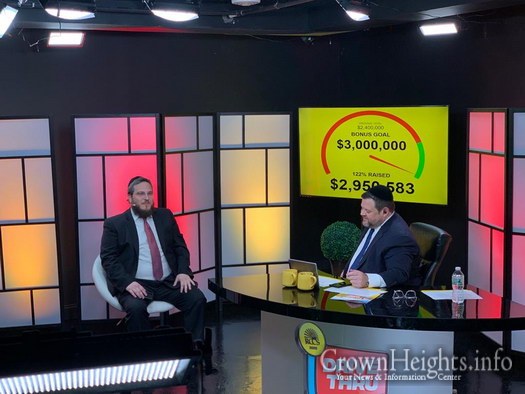 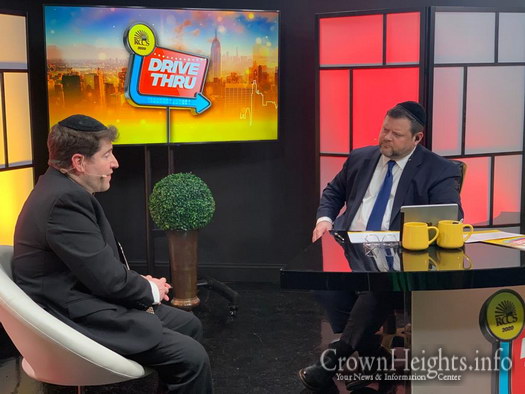 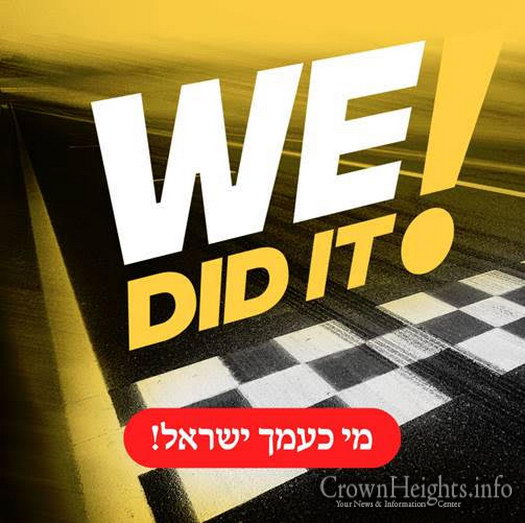