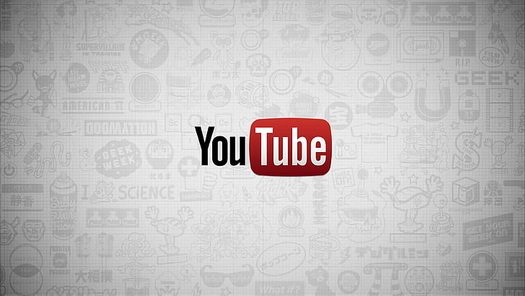 “Our main goal going into the election season was to make sure we’re connecting people with authoritative information, while also limiting the reach of misinformation and removing harmful content,” opened a statement from the video-sharing platform.

The social media platform admitted to “terminating” more than 8,000 channels along with “thousands of harmful and misleading elections-related videos” and said it would remove all claims that “widespread fraud or errors changed the outcome of a historical U.S. Presidential election.”

YouTube said that while it had continued allowing “controversial views” on election results, but that with Biden receiving enough electoral votes to certify his victory, it would no longer tolerate “content… that misleads people by alleging that widespread fraud or errors changed the outcome of the 2020 US Presidential election…,” adding that “videos claiming that a Presidential candidate won the election due to widespread software glitches or counting errors” would be removed.