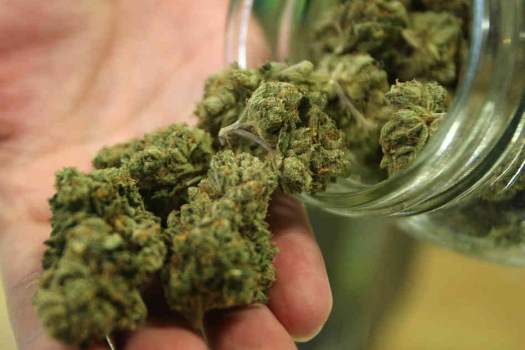 The MORE Act would remove marijuana from the Controlled Substances Act and eliminate federal penalties for growing, selling and possessing the drug. It would expunge federal convictions for marijuana and allow states to set their own policies.

The House vote was 228-164, with five Republicans joining the majority and six Democrats defecting. It’s likely to die in the Republican-held Senate — though residents of GOP bastions South Dakota and Montana were among the latest to approve recreational use of the drug on Nov. 3.