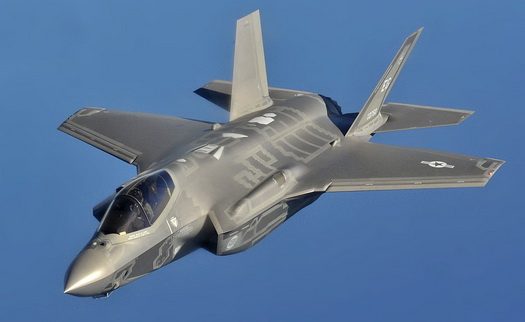 The White House has notified Congress that it intends to sell the F-35 aircraft to the United Arab Emirates, Reuters reported Thursday.

According to the report, Washington intends to sell 50 of the aircraft to the UAE.

The notification to Congress follows the announcement by Israeli Prime Minister Binyamin Netanyahu and Defense Minister Benny Gantz that Israel would not oppose a US sale of advanced weapons systems to the United Arab Emirates in an apparent reference to F-35 fighter jets.

“The Prime Minister and the Defense Minister both agree that since the US is upgrading Israel’s military capability and maintaining Israel’s qualitative military edge, Israel will not oppose the sale of these systems to the UAE,” they said in a joint statement.