« Shluchim Of The World: “Bubby” In Virginia
A Travel Through Paris Back Under Lockdown » 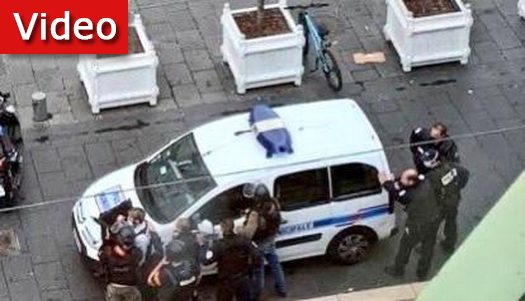 A woman was decapitated and two other people were killed by a knife-wielding “terrorist” who shouted “Allahu akbar!” at a church in the French city of Nice — one of three attacks targeting the country on Thursday.

Mayor Christian Estrosi said on Twitter the vile attack occurred at the Notre Dame Basilica in the Mediterranean city and that police had detained the assailant.

Estrosi described the assailant as a “terrorist” who shouted “Allahu akbar!” — Arabic for “God is great” — repeatedly as police collared him.

« Shluchim Of The World: “Bubby” In Virginia
A Travel Through Paris Back Under Lockdown »