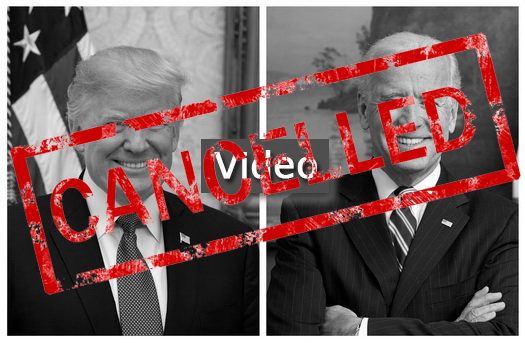 The second presidential debate in Miami between President Trump and Democratic nominee Joe Biden has been canceled, according a new report.

The decision to scrap the Oct. 15 contest in the Sunshine State was made Friday after the commander in chief announced he was boycotting the debate when event organizers switched it to a virtual format, The Wall Street Journal reported.

“No, I’m not going to waste my time in a virtual debate,” Trump said on Fox Business on Thursday morning.