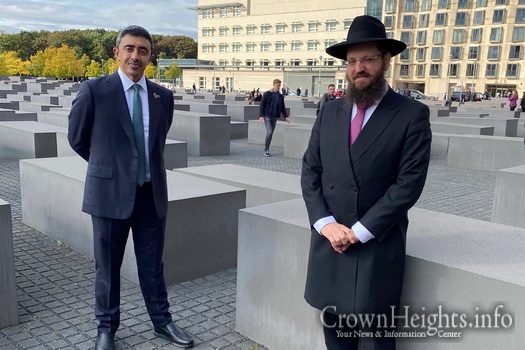 The meeting began with a visit to the Memorial to the Murdered Jews of Europe, which was also attended by Yehuda Teichtal, Rabbi of Berlin, who experienced the historic meeting of the three foreign ministers at close range and also spoke to them individually. The conversation between Foreign Minister Gabi Ashkenazi and Rabbi Teichtal followed on from their last conversation in the “Diversity of Jewish Life in Germany and the Very Special Connection to Israel”. The discussion with Foreign Minister bin Zayed also focused on the German-Jewish past in view of the meeting place, but also on a new beginning, how dynamic Jewish life in Germany is now and how this is being taken into account with the construction of the Jewish Campus in Berlin. The Emirati Foreign Minister talked about Jewish life in the United Arab Emirates and Rabbi Teichtal encouraged him to support the important Chabad work of Rabbi Duchman there. To continue the interesting conversation, he invited Rabbi Teichtal to visit Dubai. 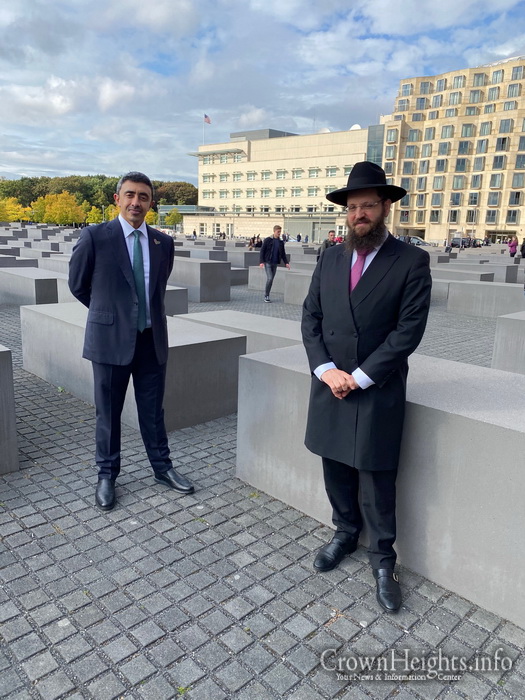 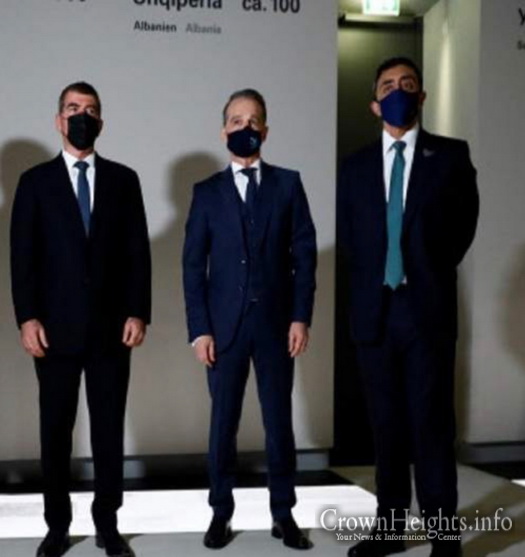 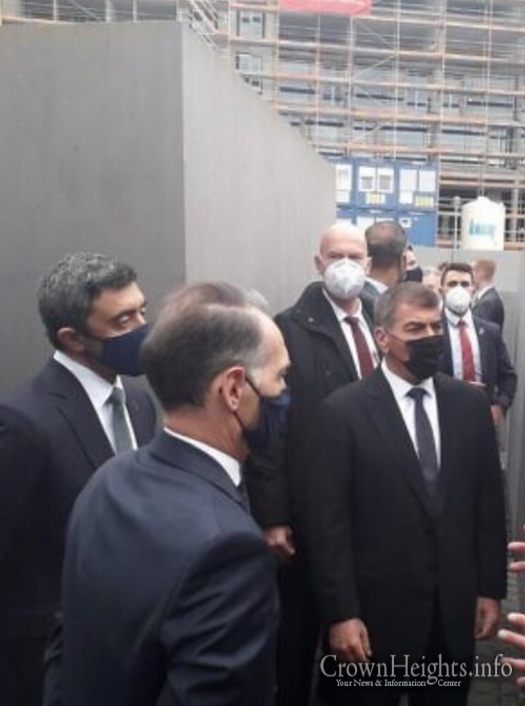