« How to Overcome Fear and Instill Self-Confidence
When the Rebbe Donated $10,000 to an Organization » 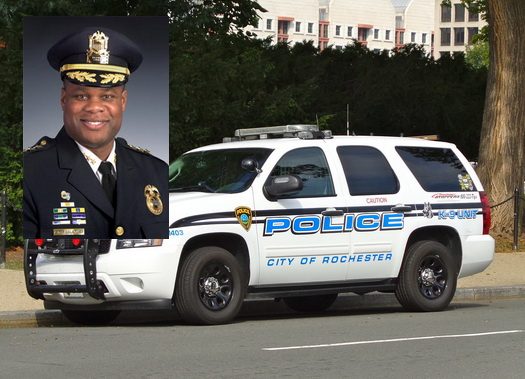 The Rochester Police Department’s “entire command staff” announced their retirement on Tuesday, the mayor there said, amid raging protests over the death of Daniel Prude, the black man who was killed while being subdued by city cops while he suffered an apparent breakdown.

Chief La’Ron Singletary, a 20-year veteran of the force, had faced calls for his resignation from Black Lives Matter activists over his handling of the investigation into Prude’s March death — though he’d said as recently as Sunday that he wouldn’t step down.

« How to Overcome Fear and Instill Self-Confidence
When the Rebbe Donated $10,000 to an Organization »