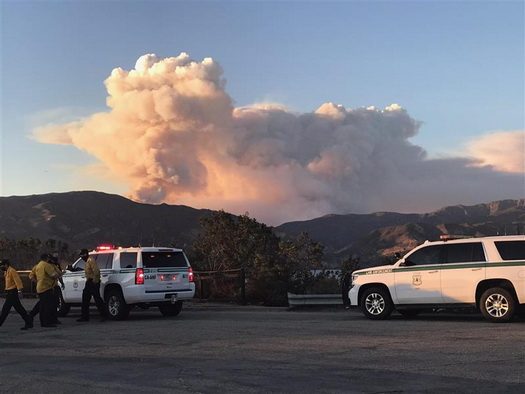 Wildfires have burned a record 2 million acres in California this year, and the danger for more destruction is so high the U.S. Forest Service announced Monday it was closing all eight national forests in the southern half of the state.

After a typically dry summer, California is parched heading into fall and what normally is the most dangerous time for wildfires. Two of the three largest fires in state history are burning in the San Francisco Bay Area. More than 14,000 firefighters are battling those fires and dozens of others more around California.