« JEM: High Quality Recordings Of The Rebbe From The 50’s and 60’s to be Published
Israel Thwarted Cyber Attack Against Defense Industries » 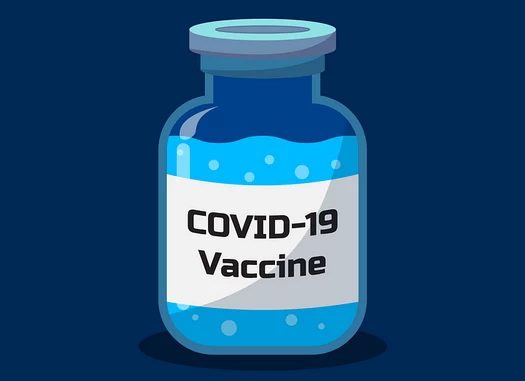 US President Donald Trump on Tuesday announced the US government will purchase 100 million doses of Moderna’s experimental coronavirus vaccine, which is currently in late-stage human trials.

Moderna separately said the deal for its vaccine, mRNA-1273, is worth $1.53 billion and will give the federal government the option to purchase up to 400 million additional doses.

The US has already invested $955 million in Moderna’s vaccine development, bringing its total investment up to $2.48 billion, the company said in a press release Tuesday, according to NBC News.

Moderna’s coronavirus vaccine is in late-stage human trials, which will test its efficacy and safety in 30,000 people. The Massachusetts-based company previously said it could expect results as early as October.

The US government’s deal with Moderna follows similar agreements it’s made with pharmaceutical giants Pfizer, Johnson and Johnson and other drug makers for their potential COVID-19 vaccines.

“We are investing in the development and manufacture of the top six vaccine candidates to ensure rapid delivery. The military is ready to go, they’re ready to deliver a vaccine to Americans as soon as one is fully approved by the FDA and we’re very close to that approval,” Trump said during a press conference at the White House, according to NBC News.

The US Department of Health and Human Services previously said it would pay Pfizer and biotech firm BioNTech $1.95 billion to produce and deliver 100 million doses of their COVID-19 vaccine with the option to acquire 500 million additional doses.

HHS later announced it would give Johnson & Johnson more than $1 billion for 100 million doses with the option for an additional 200 million.

Last week, Trump estimated that a vaccine for coronavirus may be produced ahead of the US presidential election on November 3.

Asked by radio talk show host Geraldo Rivera whether a vaccine could come by the election, Trump said, “I think in some cases, yes, possible before. But right around that time.”

Trump added that the vaccine would be ready “sooner than the end of the year. Could be much sooner.”

« JEM: High Quality Recordings Of The Rebbe From The 50’s and 60’s to be Published
Israel Thwarted Cyber Attack Against Defense Industries »