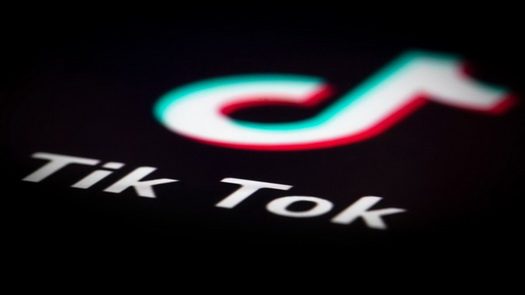 US President Donald Trump on Thursday issued an executive order barring any transactions between US companies and the Chinese parent company of TikTok beginning in 45 days, The Hill reports.

The order essentially forces the parent company, ByteDance, to divest from TikTok, or face a ban from operating in the United States.

The president had previously set a deadline of September 15 for Microsoft or another American company to acquire the viral video app before he moved to ban it from operating in the U.S.

The executive order states that “the spread in the United States of mobile applications developed and owned by companies in the People’s Republic of China (China) continues to threaten the national security, foreign policy, and economy of the United States. At this time, action must be taken to address the threat posed by one mobile application in particular, TikTok.”

Trump, citing the International Emergency Economic Powers Act, declared that any transaction with ByteDance would be prohibited beginning in 45 days, which would be September 20. Any company violating the order could face sanctions.

A TikTok spokesperson did not immediately respond to a request for comment.

The Trump administration has for weeks raised concerns about TikTok and floated the idea of banning the popular social media platform, which allows users to create short videos that often go viral, from operating in the United States.

Officials have cited concerns over its ties to the Chinese Communist Party and alleged the app can be used to access users’ data.

TikTok has pushed back against the concerns raised by the Trump administration and members of Congress.