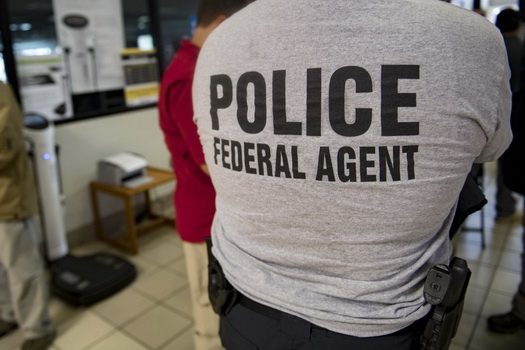 “My first duty as president is to protect the American people, and today I am taking action to fulfill that sacred obligation,” the president said.