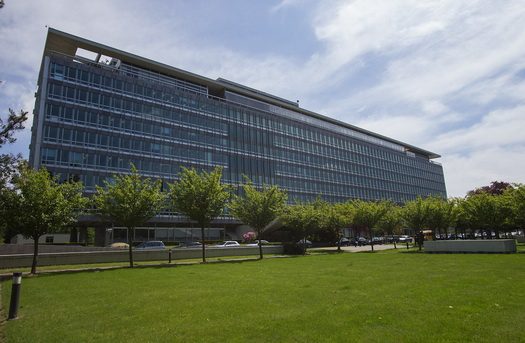 The White House has officially withdrawn the United States from the World Health Organization (WHO), a senior administration official confirmed Tuesday, breaking ties with a global public health body in the middle of the coronavirus pandemic.

The U.S. withdrawal is effective as of Monday and has been submitted to the United Nations secretary-general, the official said Tuesday.

Sen. Robert Menendez (D-N.J.), the top Democrat on the Senate Foreign Affairs Committee, tweeted that the administration informed Congress of the withdrawal.

President Trump launched a probe into the World Health Organization in March, and announced measures to slash the United States’ funding of the body down from $400m a year to $40m a year – the same amount contributed by China. Trump said an investigation he’d ordered proved that the US needed to withdraw from the public health body completely.