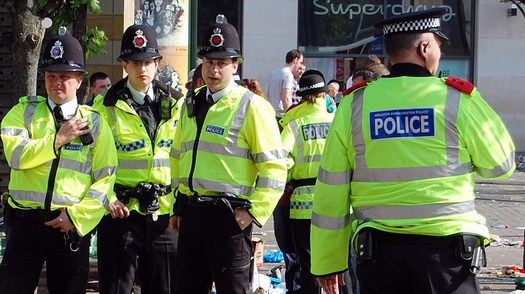 Authorities in the United Kingdom have identified the suspect arrested in connection with Saturday’s stabbing attack at a park following a Black Lives Matter protest.

Saadallah moved to the UK several years ago, reportedly seeking refugee status after fleeing the civil war in his native Libya.

On Saturday, Saadallah stabbed six people at the Forbury Gardens park in Reading at approximately 7:00 p.m., following a Black Lives Matter protest in the park.

Police were called to the scene, and a lone, unarmed officer who arrived first managed to tackle Saadallah and detain him until additional police forces arrived and took Saadallah into custody.

No additional suspects are wanted in connection with the stabbings, police said.