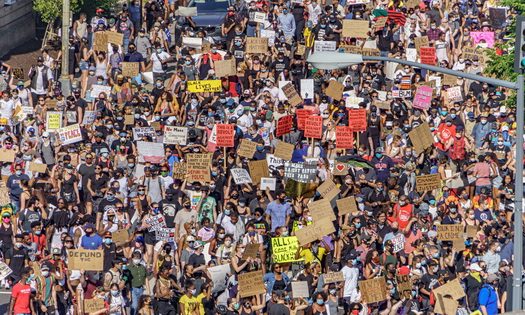 The service members were among 1,300 D.C. National Guard members called to assist law enforcement in responding to anti-police brutality protests in the nation’s capital beginning on May 31, a spokeswoman confirmed to McClatchy DC.

Read More at the