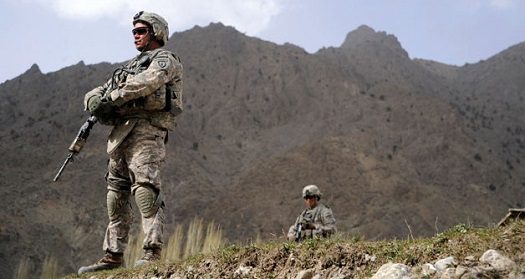 A US government contractor from Illinois was kidnapped last Friday in Afghanistan by Taliban-affiliated militants, a report said.

Mark Frerichs, a civil engineer who routinely travels to conflict zones to consult on logistical contracts, was abducted in Khost, a province near the Pakistan border, according to Newsweek, citing US officials who spoke anonymously.

It’s unclear how Frerichs was captured, but US officials believe the Haqqani network, a group aligned with the Taliban, is responsible for the kidnapping, the report said.